With a group of students from the University of Luxembourg, we built a small wind turbine – Do-It-Yourself style as a hands-on working experience with a great outcome. With a group of students from the University of Luxembourg, we built a small wind turbine – Do-It-Yourself style as a hands-on working experience.

This workshop was a joint project between University of Luxembourg, PureSelfMade & the Lycée technique Ettelbruck (LtEtt), where the workshop took place in late May 2017. Last year we already organized such a workshop at Project Windmobile, a school project at the Lycée, which was very successful.

In the workshop we built all components of the wind turbine ourselves, as always in PureSelfMade-Workshops, so every step of the process could be topic during the week. A variety of tools and machines as well as hands-on working techniques were used. 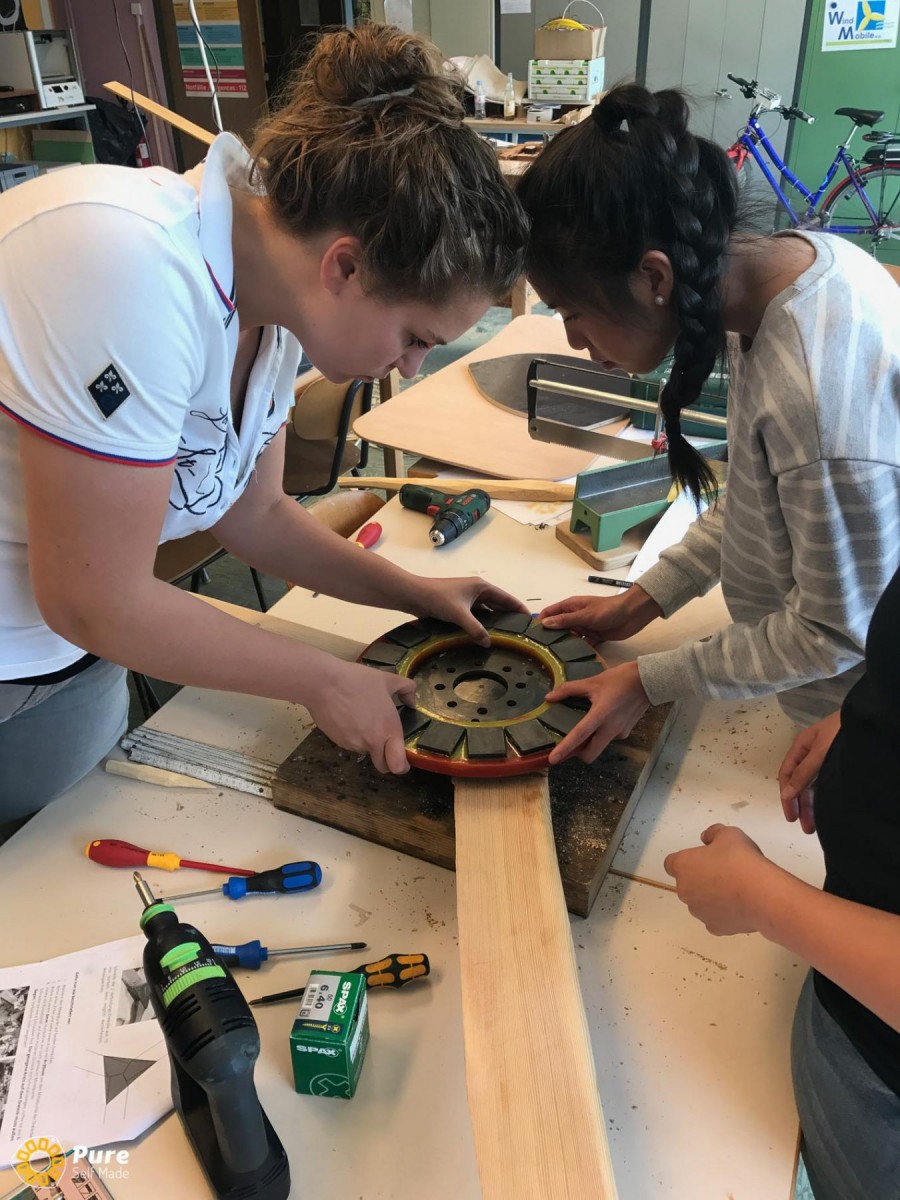 The turbine was built following Hugh Piggott’s 2F design. It has a rotor diameter of 2m and can produce almost 500W rated power. It is planned to be installed on the campus of Uni.lu in 2017 as an example of a simple off-grid system. 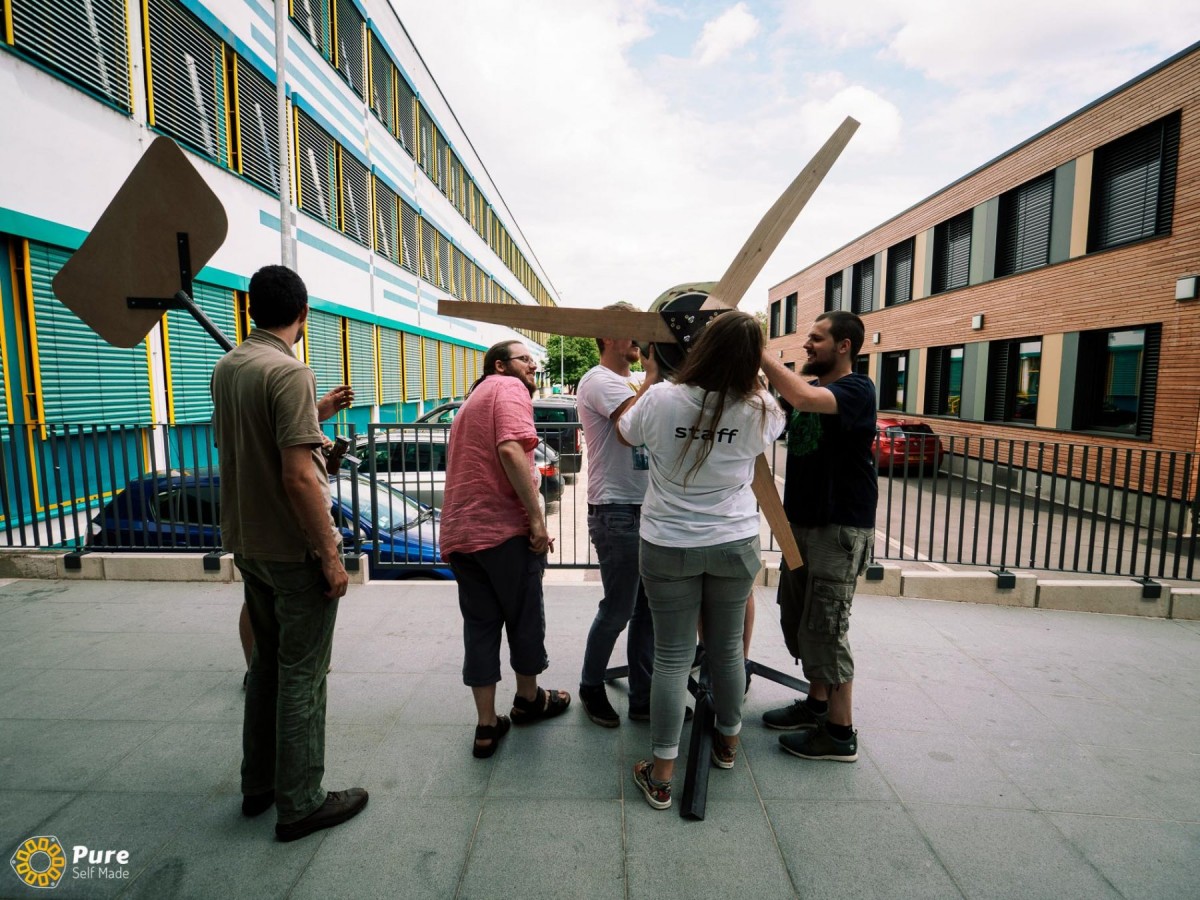 I enjoyed working together in this project. I could gain experience and background knowledge about wind energy.
-Philippe Kaiser (2. Semester MG at University of Luxembourg)

Mostly I enjoyed following the project step by step while working with all different materials that you don’t see in daily life.
-Fränz Dording (6. Semester MT at University of Luxembourg) 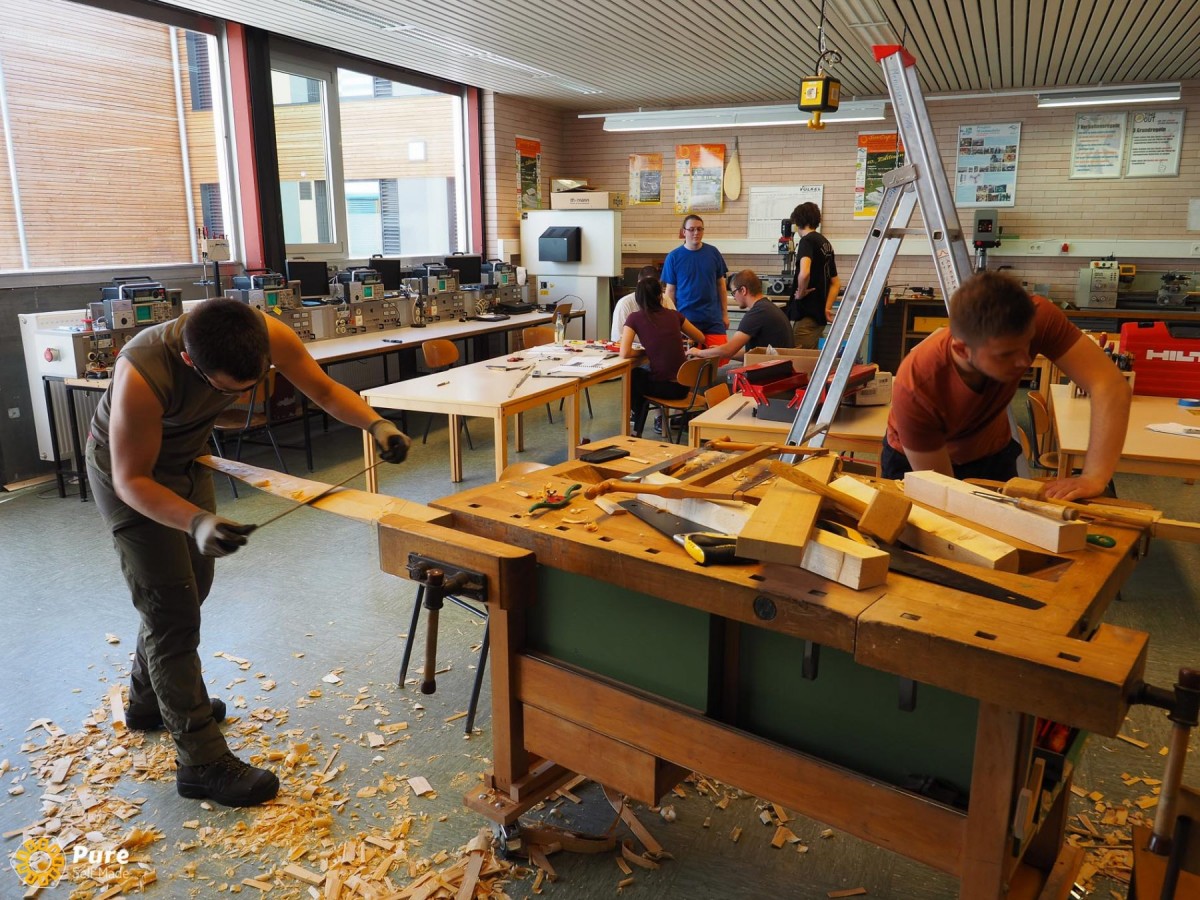 During the week, we all could do a lot of networking and knowledge exchange. Two members of the Wind Empowerment executive board, Alfie and Jessica, also joined the project for a while. We went to see the Minister of Environment of Luxembourg, Carole Dieschbourg, and other people in the country, to discuss further opportunities for collaboration.

I am super exited about these things going on! Luxembourg’s new slogan “Let’s make it happen” explains very well how things work in this nice country!

A full picture gallery and more information can be found on the website of Pureselfmade.
Project Windmobile: www.windmobile.lu

Editor's note: For the students from the University of Luxembourg, this workshop was part of their undergraduate degree. Guy Putz, an engineer and a teacher at LtEtt, lectures about renewable energies, in particular energy gained from wind. He organised the workshop following a demand from the students to integrate more practical work into their curriculum. 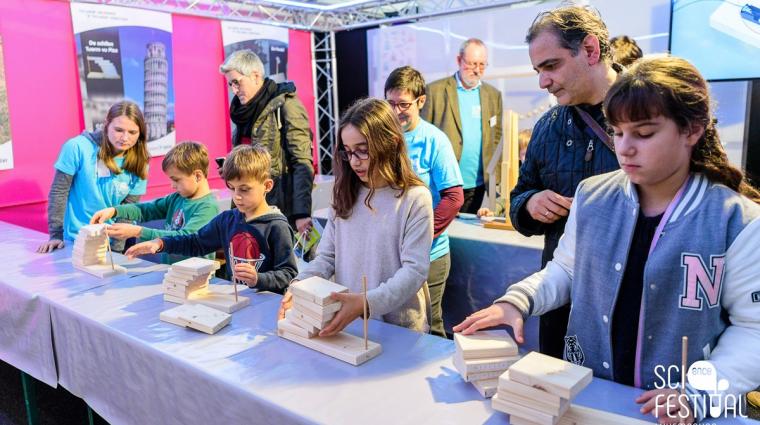 An verschiedenen Lyzeen in Luxemburg können Kinder am Nachmittag kostenlose Workshops in den MINT-Fächern (Mathematik, I... 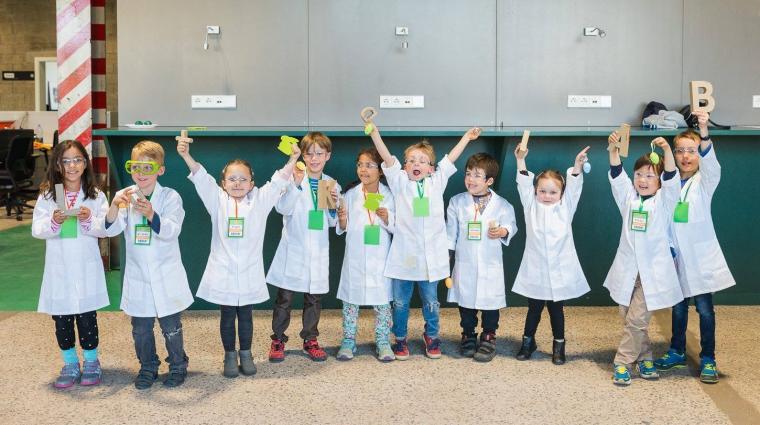 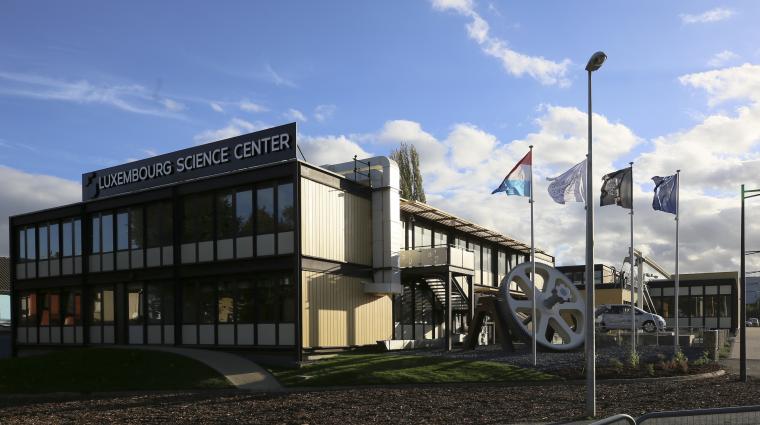 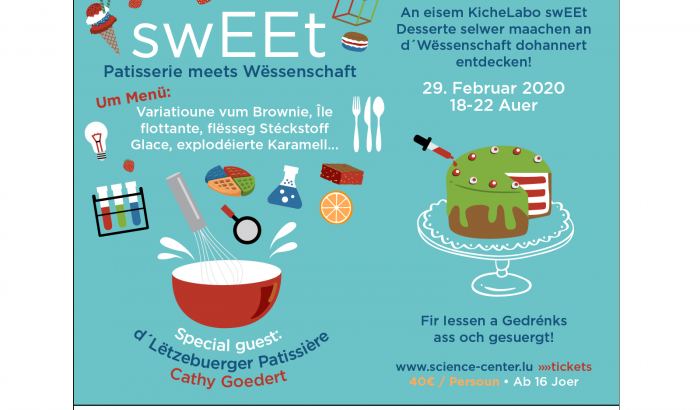 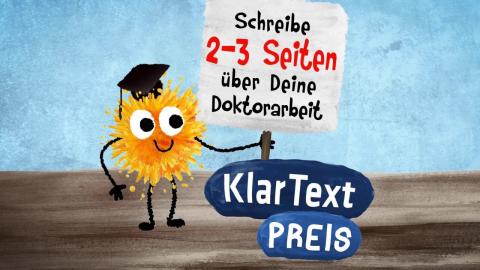 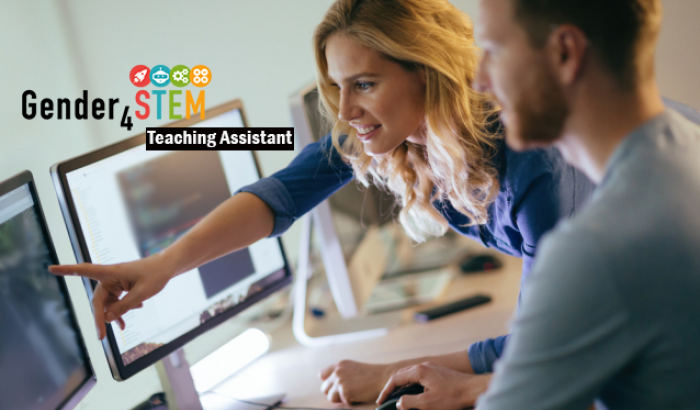