One third of Luxembourg residents are hypertensive, which is a risk factor for cardiovascular disease. Half of them are unaware of their condition. One third of Luxembourg residents are hypertensive, which is a risk factor for cardiovascular disease. Half of them are unaware of their condition.

Cardiovascular disease represents the main cause of death in Luxembourg, and hypertension is one of its modifiable risk factors. Dr Maria Ruiz-Castell from the Epidemiology and Public Health Research Unit at LIH’s Department of Population Health has conducted a study on the hypertension burden and its geographic variation in Luxembourg.

Hypertension most common in the Southwest of the country

Strikingly, the study revealed a clear variation in hypertension prevalence across cantons and communes with a North to South gradient. The highest prevalence was observed in people living in the South-West of the country, one of the most industrialised regions in Luxembourg. Individual risk factors could be the reason for this geographic pattern.

Most likely, socioeconomic discrepancies, demographic and cultural differences also play a role, as well as variations in environmental factors. Exposure to air pollution and noise have for example both been associated with risk of hypertension in previous studies.

Awareness and control far from adequate in the Grand Duchy

To carry out the study on hypertension, cross-sectional data was analysed from the European Health Examination Survey conducted in Luxembourg from 2013 to 2015 (EHES-Lux), including 1508 residents aged between 25 and 64. The sample was representative of Luxembourg’s resident population with regards to sex, age and area of residence. Hypertension was defined as systolic/diastolic blood pressure of ≥140/90 mmHg.

Dr Ruiz-Castell and co-workers unveiled that nearly 31% of Luxembourg residents are hypertensive. Half of them were unaware of their condition, and among those who were aware of their high blood pressure, almost half were not sufficiently controlled. The study thus shows that levels of awareness and control are far from being adequate in the Grand-Duchy.

Finalist for award at international conference

With this study, Dr Ruiz-Castell was selected as one of the finalists for an award for junior investigators given by the American Heart Association at the EPI/Lifestyle 2016 Conference held from 1st to 4th March in Phoenix, Arizona (US). Dr Ruiz-Castell and four other young researchers were nominated for the “Sandra Daugherty Award for Excellence in Cardiovascular Disease or Hypertension Epidemiology” at the EPI/Lifestyle 2016 conference.

‘It has been an honour that our work had been selected for this prestigious award. It is a recognition of all the work done by the EHES-Lux team’, tells Dr Ruiz-Castell. It ought to be highlighted that Prof Saverio Stranges, Scientific Director of the Department of Population Health, was elected as International Fellow of the American Heart Association at the same conference.

You can read the abstract of the study on the website of the journal "Circulation". A link to the publication will be provided as soon as it is available online. 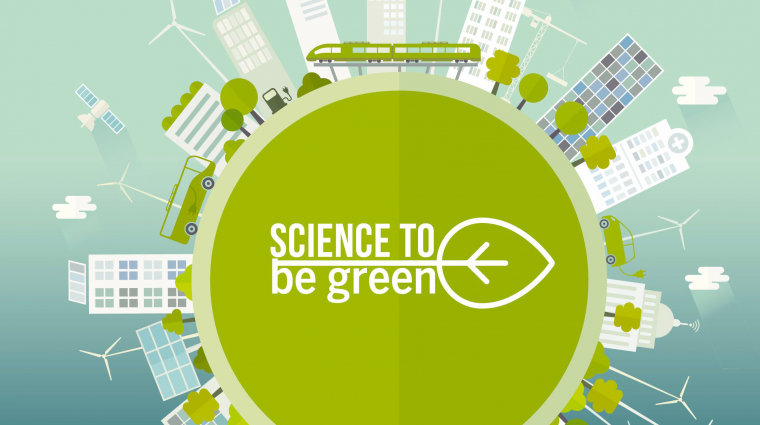 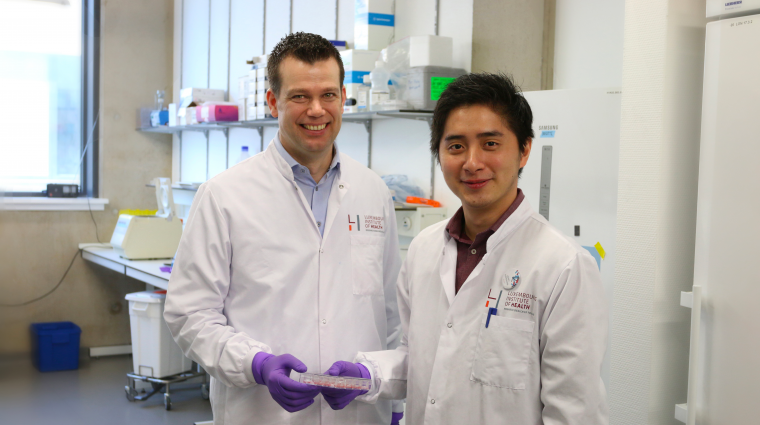 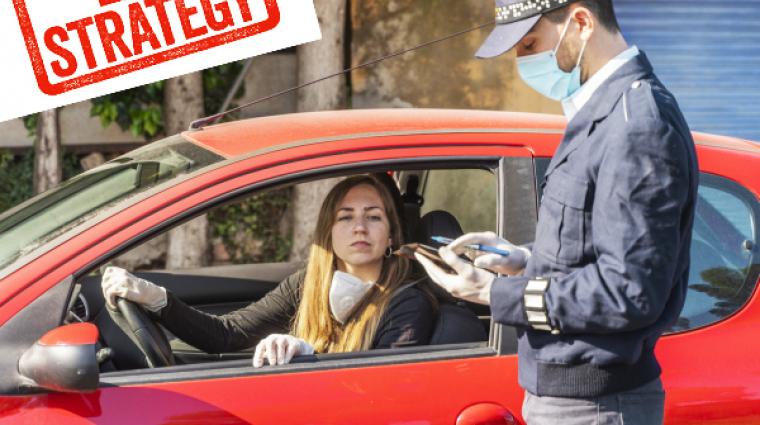 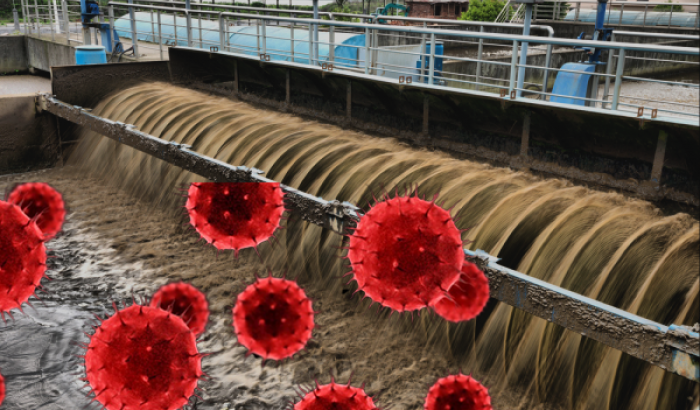 Background knowledge on CORONASTEP+ from LIST Wastewater analysis for sewage treatment plants: How researchers detect the virus in wastewater

Investigations into the presence of SARS-CoV-2 in Luxembourg's wastewater are currently receiving a lot of media attention. How are the researchers proceeding? What do the results (analyses) reveal? 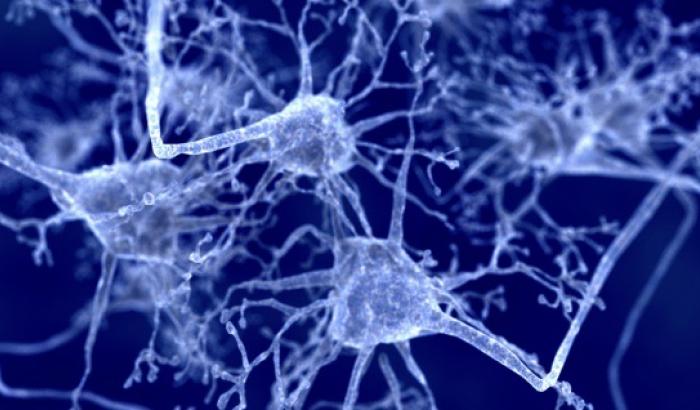 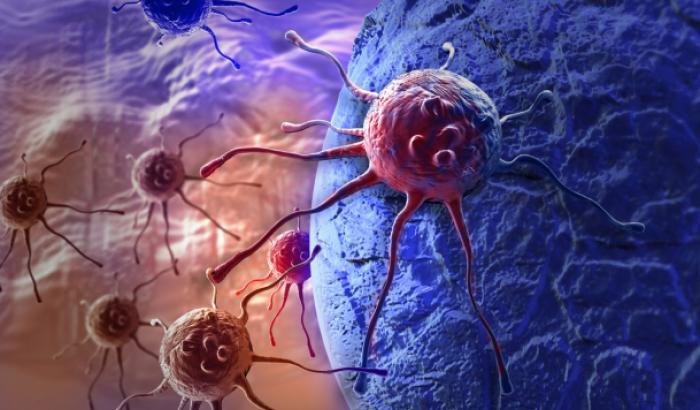 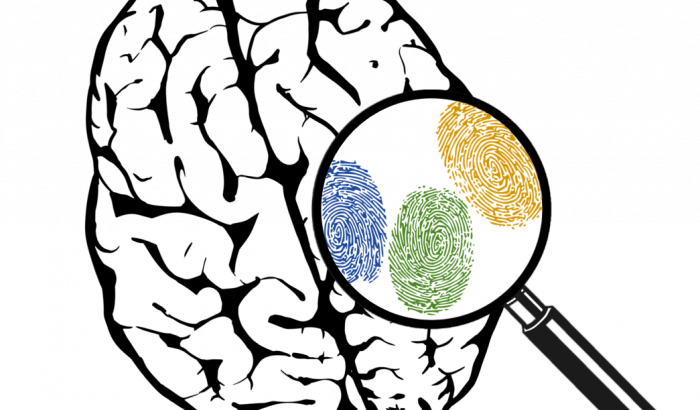