Max Arendt, student of the Lycée de Garçons Luxembourg, won a gold medal at the scientific competition CASTIC in China with his engineering project. 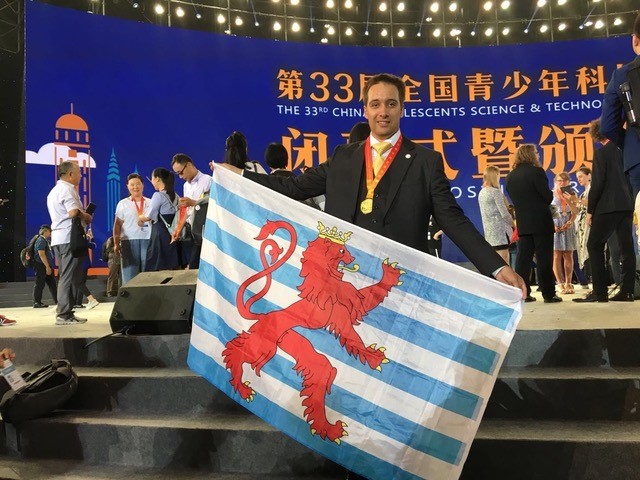 Max Arendt at the scientific competition CASTIC in China.

Since 2012, the FJSL (Fondation Jeunes Scientifiques Luxembourg) has been sending a laureate of the national Contest “Jonk Fuerscher” to CASTIC (China Adolescents Science and Technology Innovation Contest).

The project of the Luxemburgish student

This year, Max Arendt got the chance to compete in CASTIC 2018 with his project R.A.M. – “A robot that could change the world”, as his project title claims.

R.A.M. (lat.: Rimor, Adjutor, Medicus / fr.: Explorer, Assistant, Doctor) is a humanoid robot, that is being piloted by a person who wears a movement transmitter, allowing them to control the robot over great distances.

After working on his project for 3 years, he managed to build a first prototype (two hands and arms) with the help of a 3D printer. He wants to continue this project until he is able to build a complete robot. 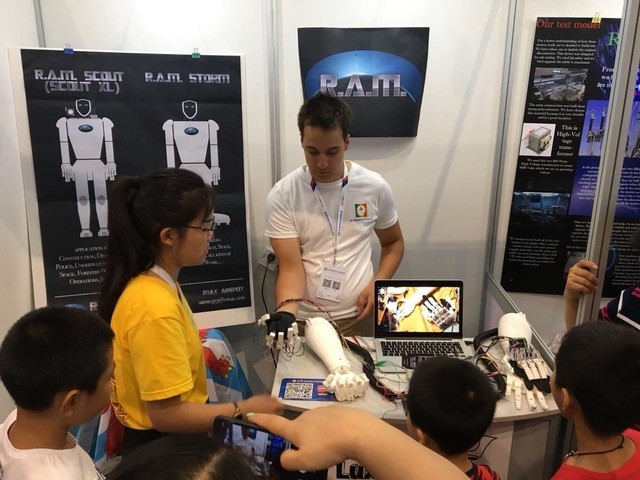 CASTIC is organised with the help of the China Association for Science and Technology (CAST), the Ministry of Education and other important governmental organisations. CASTIC is designed for young students aged between 12 and 20 and who are interested in science. It brings together over 500 young scientists from China and around 100 internationals, who come from all around the world.

This year, an official agreement has been signed between the representatives of CASTIC and the FJSL. This agreement reinforces and formalizes the important partnership between the FJSL and CAST (organisers of the national contest in China).

In return – and as it has been the case for the past years – the participation at CASTIC is one of the awards that is being given out by the FJSL during the national contest “Jonk Fuerscher”.

Since 1971, the FJSL has been organising, among other things, the national contest “Jonk Fuerscher”. The main goal of the contest is to encourage young people to pursue a scientific career and to awaken their interest in science. The national contest is supported by the Luxembourg National Research Fund (FNR).

Max Arendt’s participation at CASTIC was supported by the Foundation Nicolas and Jean-Paul Lanners.

The main goal of the Foundation Lanners is to promote:
- Issuing of study and research grants settled in the field of human and natural science as well as physics and mathematics.
- Help and assistance in the social relations
- Material support for all initiatives aimed to improve social communication with foreigners and their integration in the Luxembourgish society. 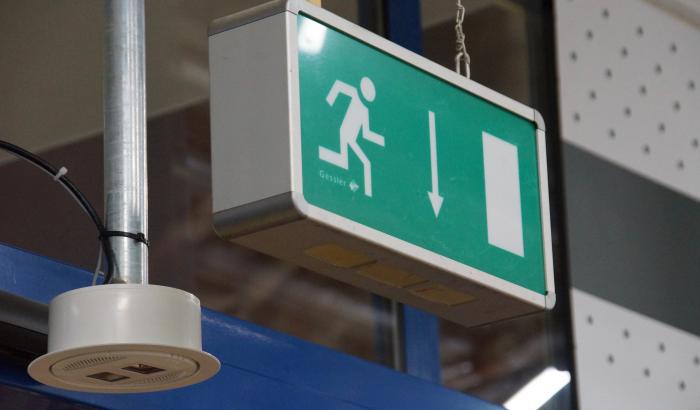 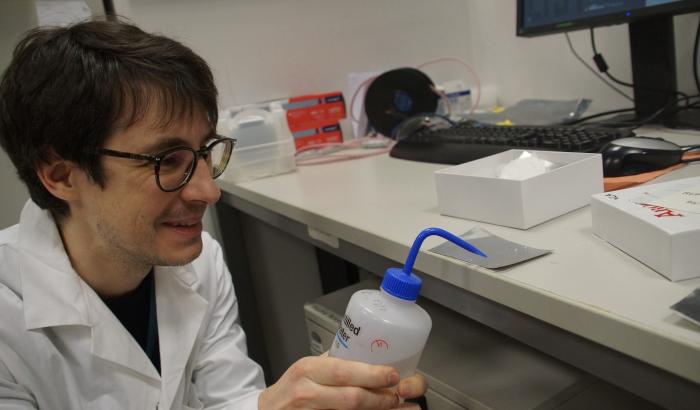 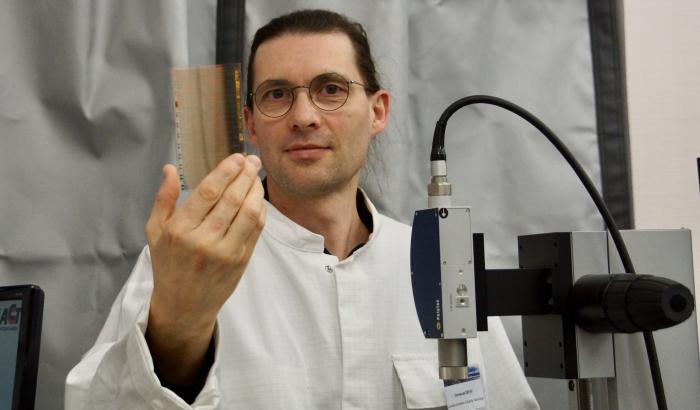 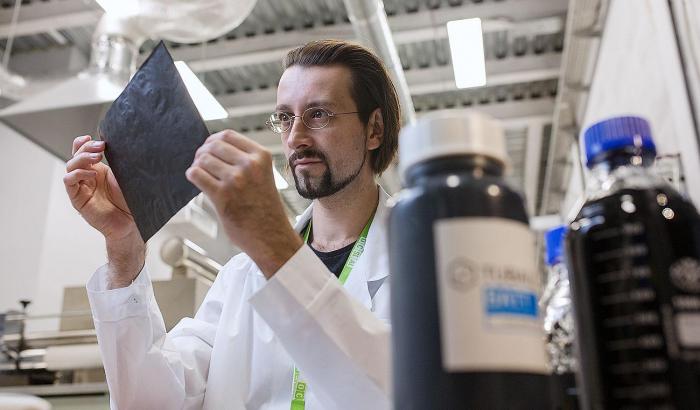