Explaining its research in less than 90 seconds: 7 young researchers from Luxembourg took up the challenge in the new video series "My research in 90 seconds". In this episode, Nathalie Christmann investigates the perception of the expansion of the housing market in the Greater Region! More about this in the video - and further details in her article.

As a PhD student at the Institute of Geography and Spatial Planning at the University of Luxembourg, I am conducting a research project entitled “Residential migration within the Greater Region – An inter-urban discourse analysis” (funded by an FNR grant). I analyse how the public and professionals in Luxembourg’s neighbouring regions perceive the development of housing in their respective cities and regions. My main focus lies on the cities Arlon in Belgium, Trier in Germany and Thionville in France.

The Grand Duchy of Luxembourg has experienced a remarkable economic and demographic development since the 1960s. This has led to increases in property prices as well as extreme housing shortages. On one hand, the ‘economic engine’ of Luxembourg provides workplaces for many commuters, positively affecting the development of this European cross-border region. On the other hand, the expansion of the housing market into the border regions has lead to increasing housing costs there. Housing prices in Luxembourg are nearly twice as those in the neighbouring border regions, which discourages or prevents many cross-border commuters from ever moving to Luxembourg, and even causes Luxembourgish citizens and expats to move to the more affordable neighbouring countries. This increased mobility not only causes problems with regard to the provision of infrastructure and severe traffic congestion, but also leads to speculation on land and housing in these regions.

Although I approach the experience of housing trends in Arlon, Trier and Thionville as individual case studies with distinct developments, a review of recent media coverage from the 2000s onwards, the respective urban and regional planning documents and the interviews with experts in the field of housing reveals that they share common features.

Politicians and planners generally perceive Luxembourg’s rising population as an opportunity. New residential developments across the border are often justified by their proximity to Luxembourg, and most local planning documents make reference to the development of jobs and patterns of demographic development, as well as housing shortages in Luxembourg. A distinct internationalisation of urban development can thus be observed in Arlon, Trier and Thionville.

Meanwhile, officials in these cities report that existing residents who do not work in Luxembourg are displaced by the increase in rents and property prices. The demand-induced increase in housing prices in the border regions and the coexistence of old and new settlements thus leads to social tensions and exacerbates the challenge of integration.

Why is research about housing trends in the Greater Region important?

The field of housing should be more systematically investigated in order to create a space for an open dialogue on planning and coordination in the field of housing and spatial planning at the regional and international scale. In order to help to promote public and professional awareness for the emerging trans-national (Greater Regional) housing market, the perceptions of housing situations in the Greater Region are interrogated in this research project.

In which way is the debate on housing policy treated by the press? How do the target cities deal with the situation? To represent the complexity and contradictions emanating from recent developments, a discourse analysis is applied. First results of this project will be shared in late-2017.

Stadtplanung
My research in 90 seconds 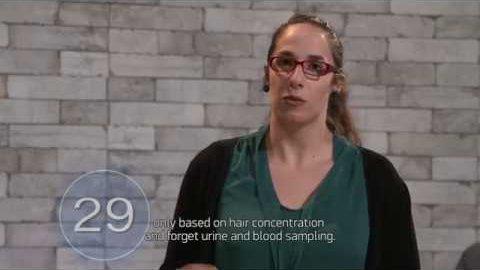 My research in 90 seconds How our hair is a mirror of our environmental exposure?

We are exposed to a cocktail of pollutants but we do not know which ones and to which extent. How could hair be the per... 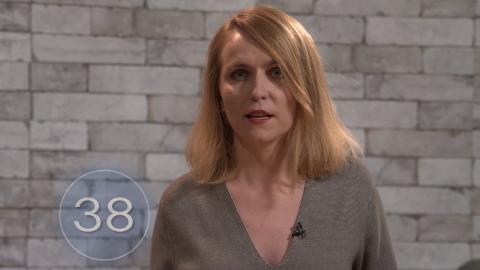 My research in 90 seconds Analysing cultural intelligence in the workplace

Georges asked: “May I have some ketchup on this pasta?", and he is still confused why the Italian waiter looked at him ... 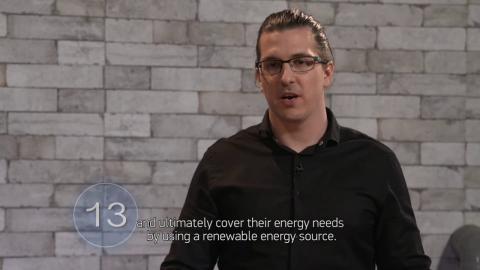 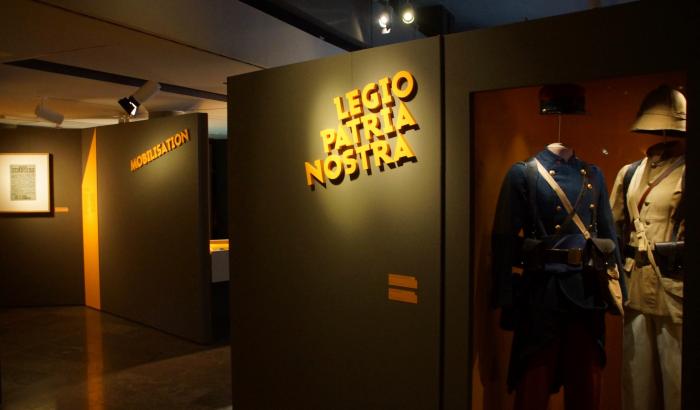 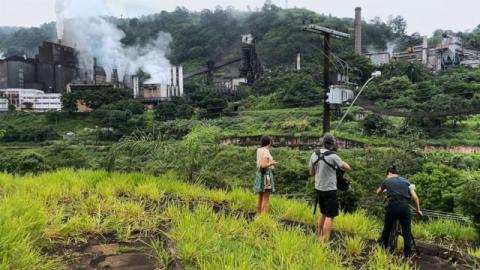 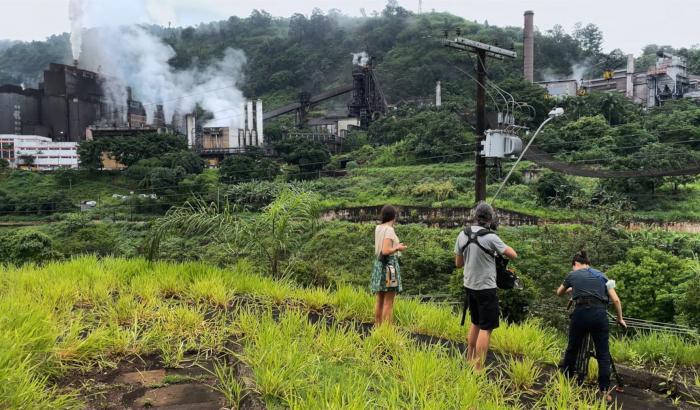 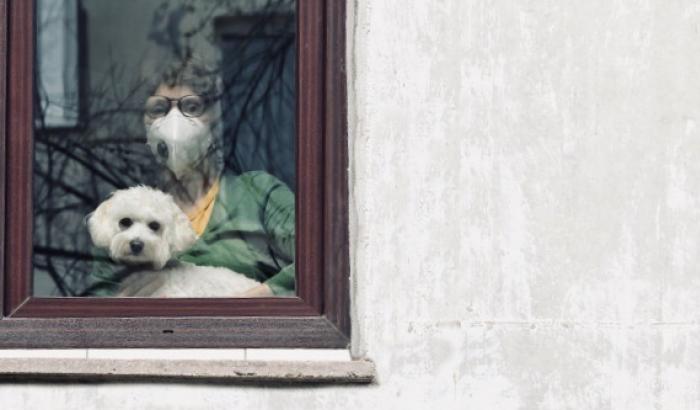 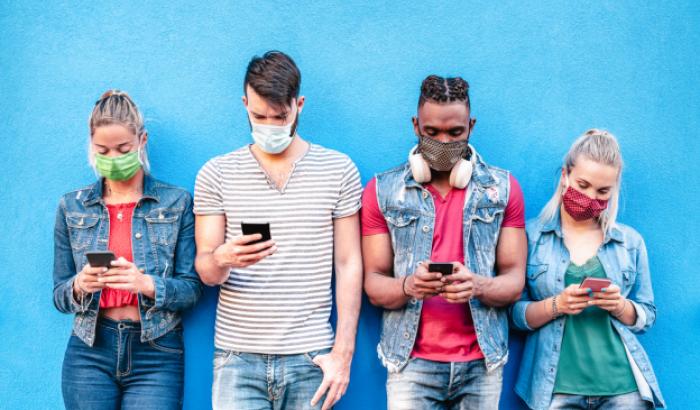