Solid, liquid, gas…we all heard about these three states of matter at some point in our science education. But did you know that there is a fourth state of matter?

One of Kishor's most recent videos on the fourth state of matter - plasma.

Yes there is. It’s called plasma. And it’s Kishor Acharya’s favourite state of matter. The young scientist from the Luxembourg Institute of Science and Technology (LIST) is doing his doctoral thesis on cold plasma and potential applications in 2D and 3D printing. He speaks about this in a 90sec video that was created as part of a Science Communication course he took during his PhD.

This course inspired him to create his YouTube channel “Trek2Physics”. We spoke to Kishor about his new science communication endeavour.

Kishor, what can viewers find on your channel and who’s it for?

I think the name of the channel tells something about what viewers can expect. Trek2Physics has two mottos:  First, to simplify physics in short videos for the general public. Second, to demystify concepts of physics to high school students and graduates so that they can foster their academic knowledge plus explore new physics phenomena. For the moment, there are a bunch of fundamental science videos on plasma and soft matter physics as well as some interesting videos on other topic such as the structure of the new coronavirus or the height of mount Everest.

That sounds fascinating! Can you give a few more details about your most recent videos?

My two most recent videos are actually videos I made for the FastForwardScience competition. The first one “What is plasma?” is an informational video for the general public, explaining how you can go from one state of matter to another, what is plasma, where you can find it in nature and why scientists try to make it in the lab.

For the second video “Fun with Function”, I challenged myself to make an entertaining video on a mathematical concept.  This one was more targeted to high school students. I have tried to explain the translation transformation but without even mentioning a word about it. Instead, I use a graphical tool for plotting functions. You can even draw common geometrical shapes by using functions.

What goal do you pursue with your YouTube channel?

Different goals. On the one hand, I want to communicate the science behind my own research to lay audiences. On the other hand, I would like to address curious questions of everyday life through the lens of science. And with the video on mathematical functions for example, I wanted to break the stereotype “math is boring”. And I hope I did justice to it!

What topics do you plan to address in the future?

Currently I am working on a video series on Quantum Physics. I know that may sounds really complicated. But wait for the videos to be released, you are going to enjoy the trek :-) Besides this, viewers can always suggest some topic which they want me to do a video on, depending on my time and resources I will do my best. (trek2physics@gmail.com)

Thank you Kishor and best of luck with both your research and science communication!

Kishor Acharya is a PhD student in physics at the University of Luxembourg and working at the Luxembourg Institute of Science and Technology (LIST). He comes from the hills of Nepal and is passionate about physics and maths. His hobbies are reading books, travelling, wall climbing, and as you might have already guessed: trekking.

Scientists from Luxembourg also took part in the Fast Forward Science competition. Now the big award ceremony of the multimedia competition took place. And the winners are... 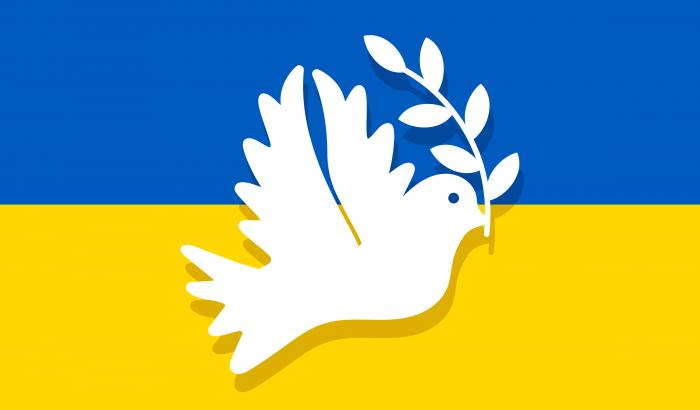 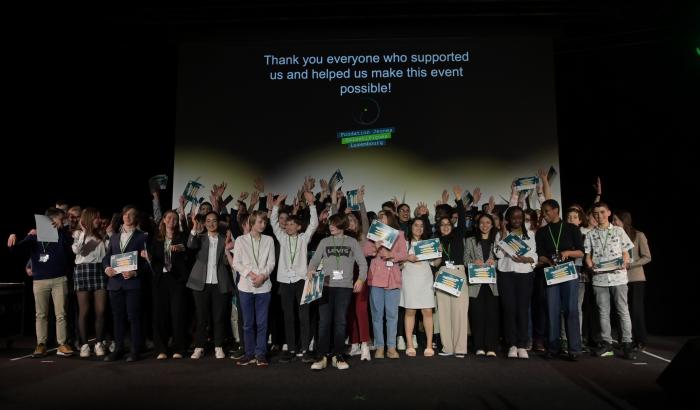