Computer scientist Markus Mock on opportunities, risks and the future of the Internet of Things 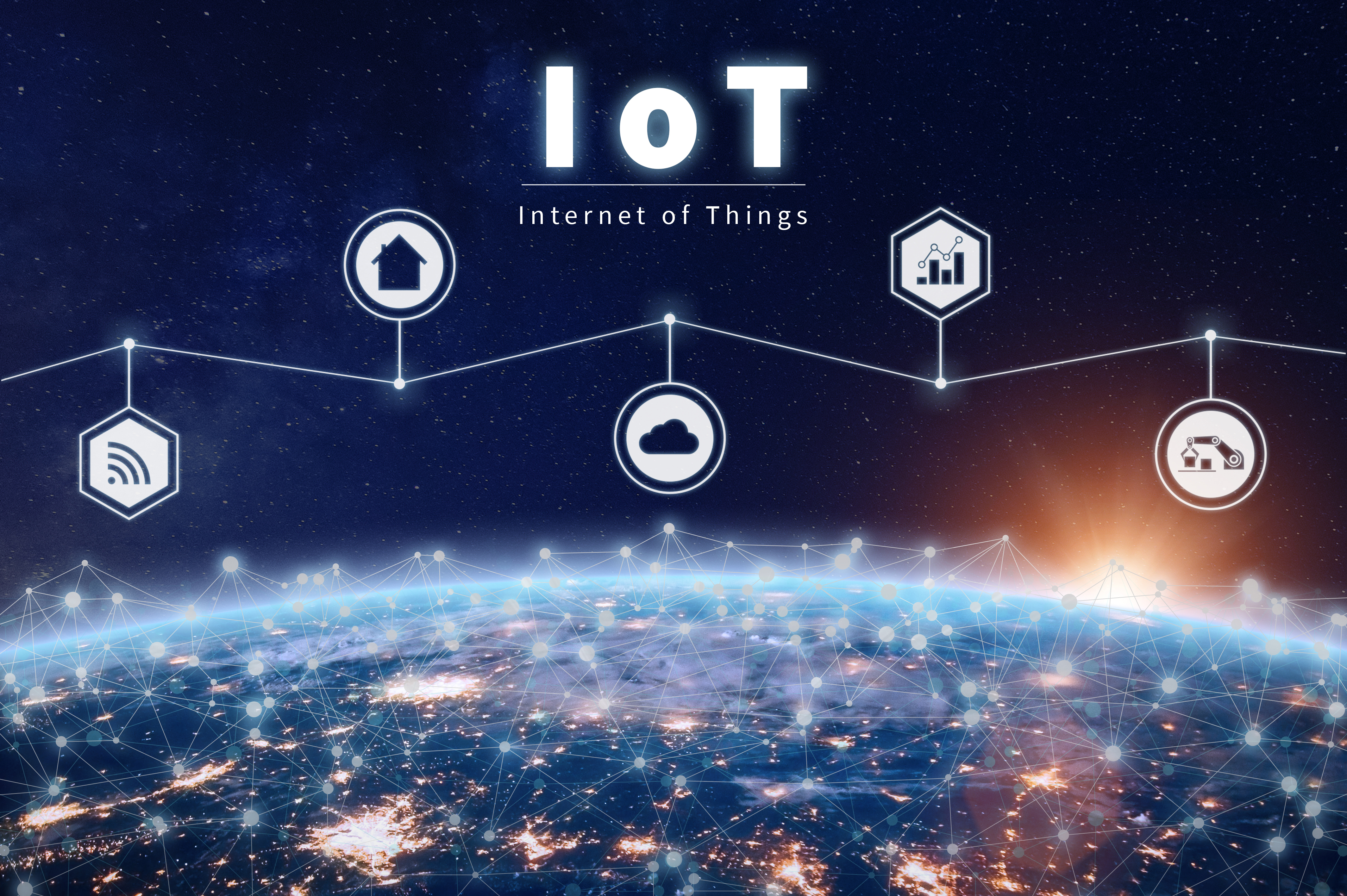 Mr. Mock, one has the feeling that more and more devices are connecting to the Internet, whereas in the past this was limited to the “classical” computer...

Indeed. Internet-enabled devices are virtually omnipresent these days. McKinsey estimates that 127 new devices are connected to the Internet every second worldwide. By 2025 it can be assumed that there will be 64 billion devices. This ranges from baby monitors and cameras to temperature sensors. There are meters for energy consumption, water meters, Google-home, Alexa...

And it goes faster and faster...

Yes. A result of what we call Moore's Law. This law states that the number of transistors on chips doubles every 18 - 24 months, which has led to an exponential increase in computing power over the past decades. In fact, the development is progressing rapidly. Nowadays it is comparatively cheap to install a chip in all kinds of devices. In addition, data transmission has improved enormously and the internet is almost ubiquitous.

So that even water bottles can be connected to the internet...

You're alluding to the smart water bottle. An example that I also bring in my lectures. The bottle is equipped with a sensor that tells the user whether he or she has drunk enough. In some situations this may actually be helpful, although it's primarily a gimmick, of course. But there are also very useful areas of application.

As a keynote speaker at the upcoming AdHoc-Now Conference 2019 in Luxembourg, I report on an example from my own area of work: Together with colleagues, I am working on a smart farming project at the University of Santa Barbara in California. We support farmers there with grid-connected sensors to protect citrus fruits from frost - through the targeted use of a kind of giant hairdryer, which is only used for heating where it is needed. In agriculture, it also makes sense to use fertilizers or pesticides only where they are needed, thanks to modern sensor technology.

That sounds like highly developed, expensive technology. Is this only used in privileged western countries?

Of course, at the moment this is still mainly the case in developed countries. But I also carried out another project with a scholarship holder from Peru. Together, we have developed new technologies that allow sensors to communicate even where there is no nationwide mobile phone coverage. The sensors themselves communicate with the so-called Zigbee protocol, a new communication protocol that has emerged in the Internet of Things and has become popular. Such a thing also helps in rural regions of developing countries.

What would be another useful area of application?

Think of the energy sector. The Rocky Mountain Institute has calculated that we could reduce our energy consumption by a factor of four if we used energy more effectively. With today's sensors, we can approach that. At the university and cooperating technology centers in Landshut, for example, we have connected electricity meters, photovoltaic systems, water pipes and weather stations to the grid. In the future, we will be able to intelligently control the energy systems and activate a small combined heat and power plant, for example, depending on demand and weather conditions. We can also see immediately if something goes wrong somewhere, such as a water pipe is leaking and water consumption is skyrocketing.

Many people are not quite comfortable with such precise monitoring...

Data security is an important issue and some mistakes are repeated that were believed to have been overcome. In 2016 there was a big attack on an internet service. And this was not carried out from individual computers, but from baby monitors that were delivered with a simple password that was often not changed. Hackers then successfully interconnected the devices and misused them for the attack. People today are much more sensitive to security issues, but more awareness is needed.

What do you expect from the Internet of Things over the next ten years?

Forecasts are difficult - especially when they concern the future. But I can well imagine devices that offer more support in everyday life and that encourage people to behave in the right way, one talks about nudging, for example in the ecological field or in the energy sector. It would also be very desirable if, thanks to electronic support, agriculture could work in a more targeted and environmentally friendly way. 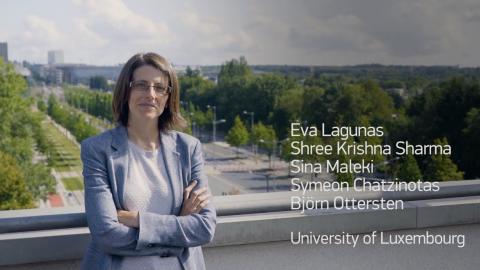 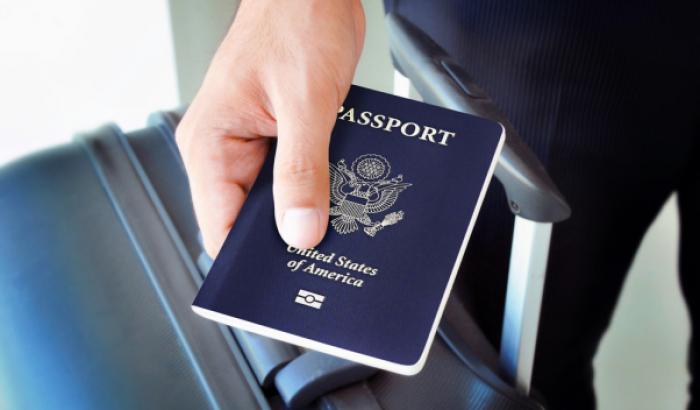 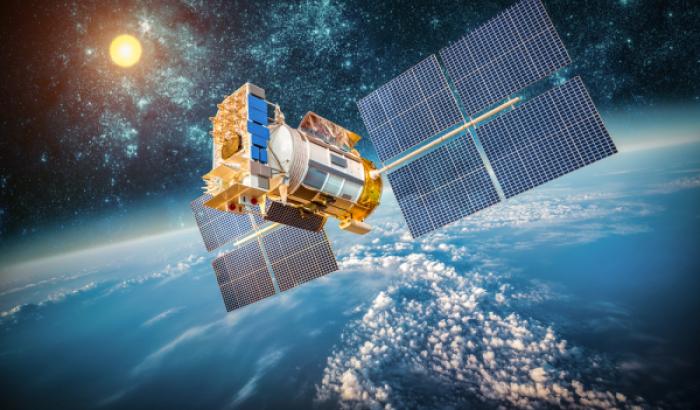 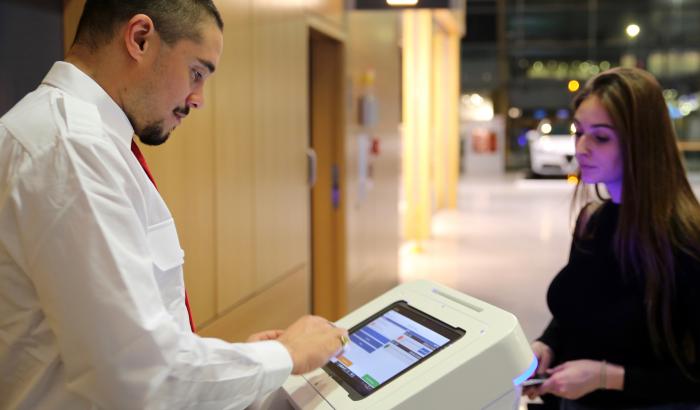