The second edition of the “FNR Science Image Competition”, including 4 categories, starts now! Send us your photographs and images by February 15, 2021 and win prizes up to EUR 1,000. 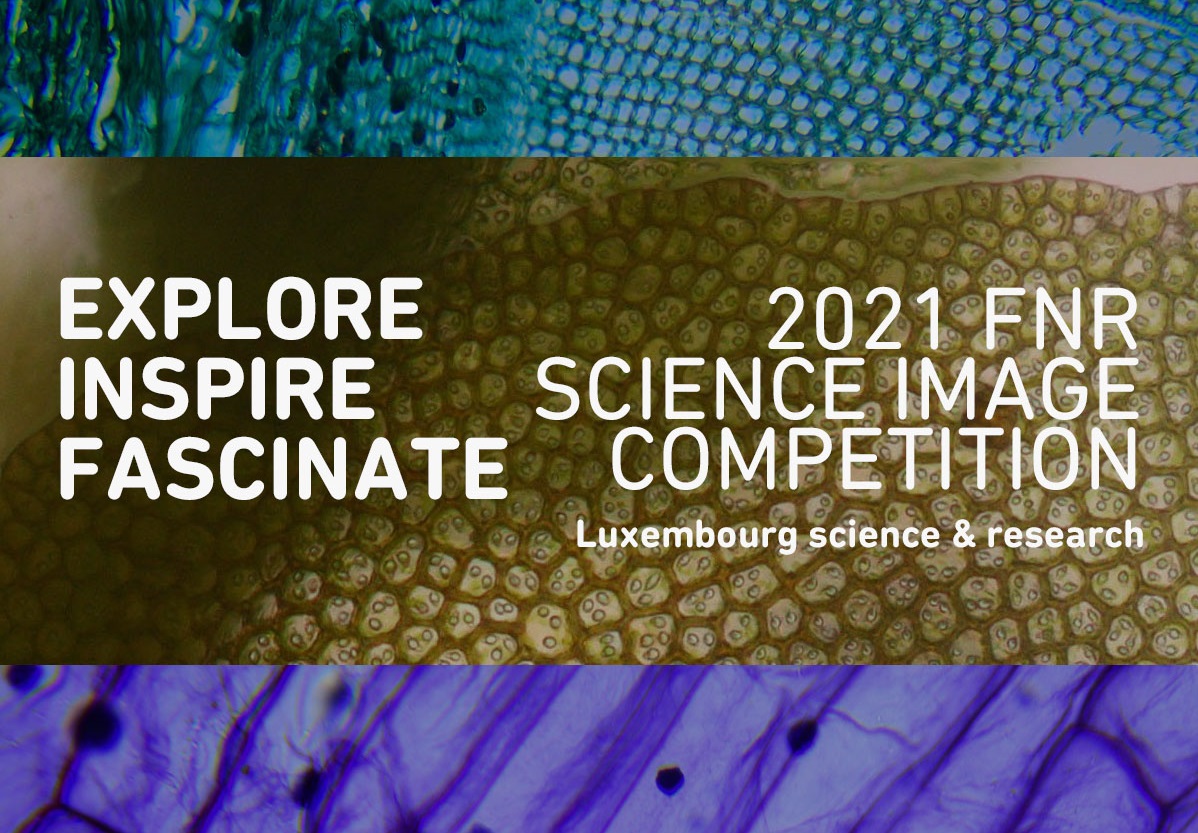 The Luxembourg National Research Fund (FNR) has announced the second edition of the FNR Science Image Competition! Spanning four categories, the award-winning works will receive a 1000 EUR prize and will be widely displayed. Luxembourg-based researchers, collaborators of non-profit organisations, as well as foundations engaged in scientific activities in Luxembourg are encouraged to pick up their camera and document the – often unusual – environment in which they work, or their objects of study and to share their passion with the public. Deadline to submit is Monday, 15 February 2021.

Photographs and images will be judged on their aesthetic quality and their aptitude to inspire and fascinate, to convey or to illustrate knowledge, to narrate a story, to engage the public to explore a new universe.

The competition was organised for the first time in 2019 on the occasion of the FNR’s 20th anniversary. The awarded images were exhibited in Luxembourg City from September 2020 to January 2021, and printed in a limited-edition souvenir box. 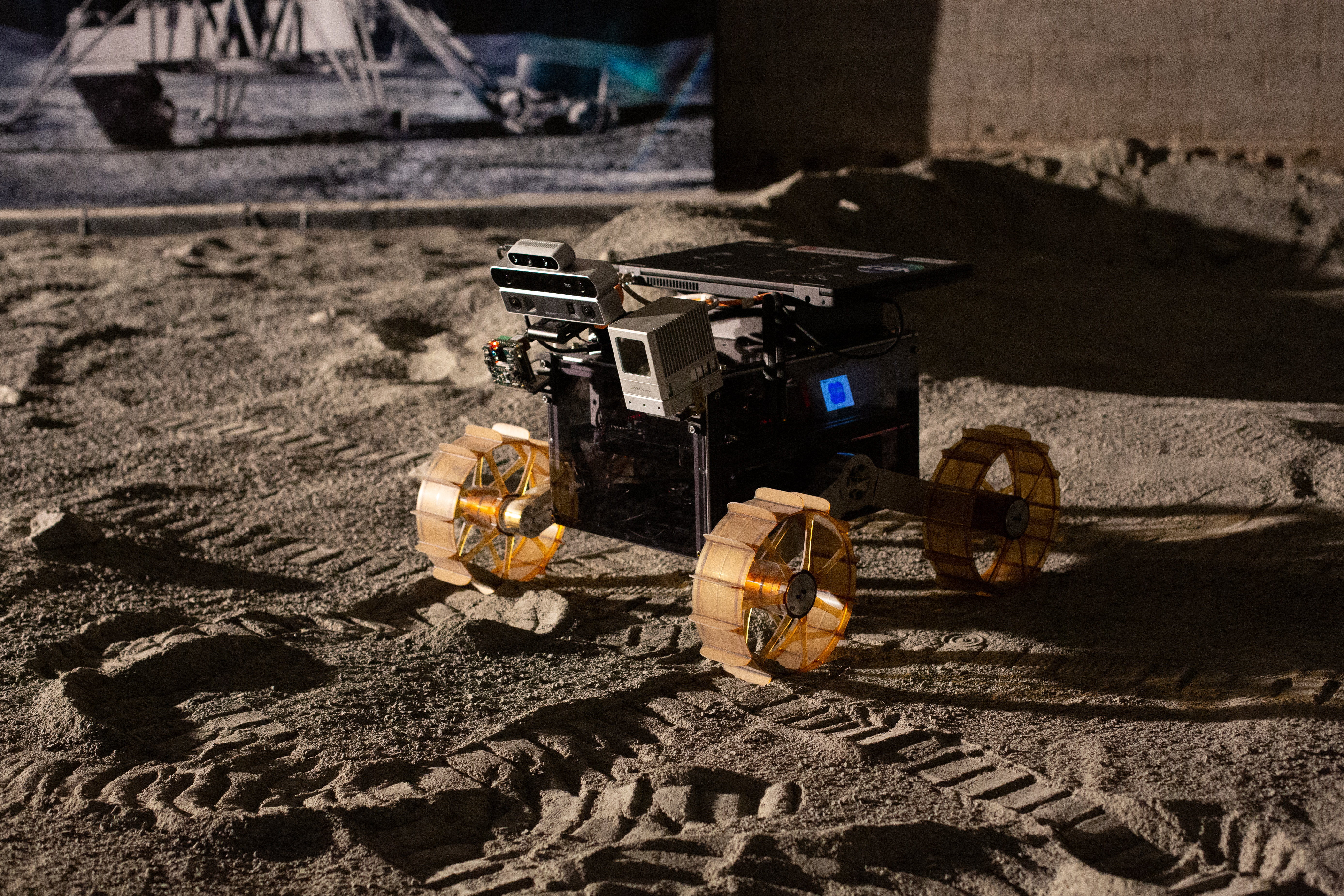 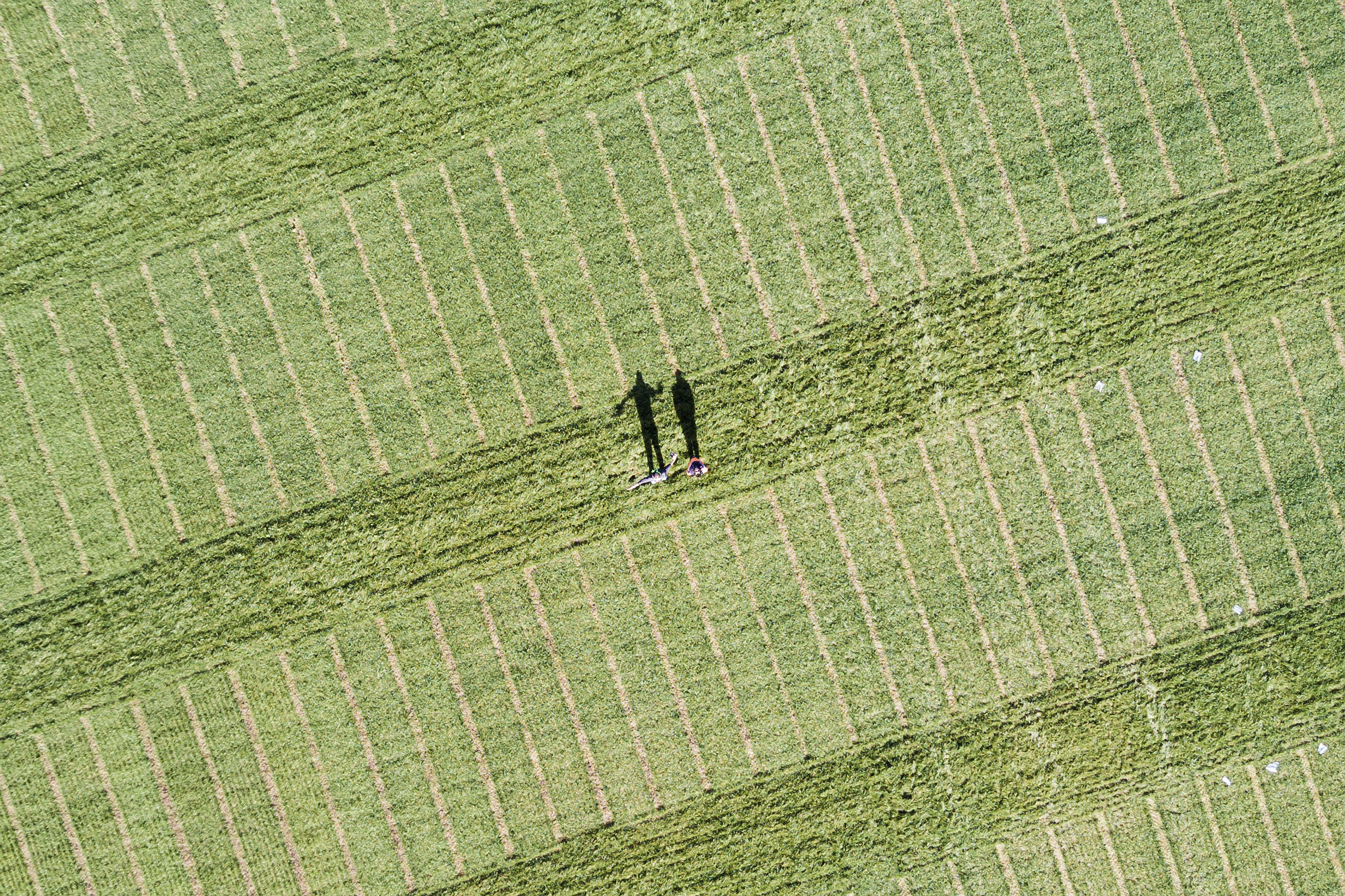 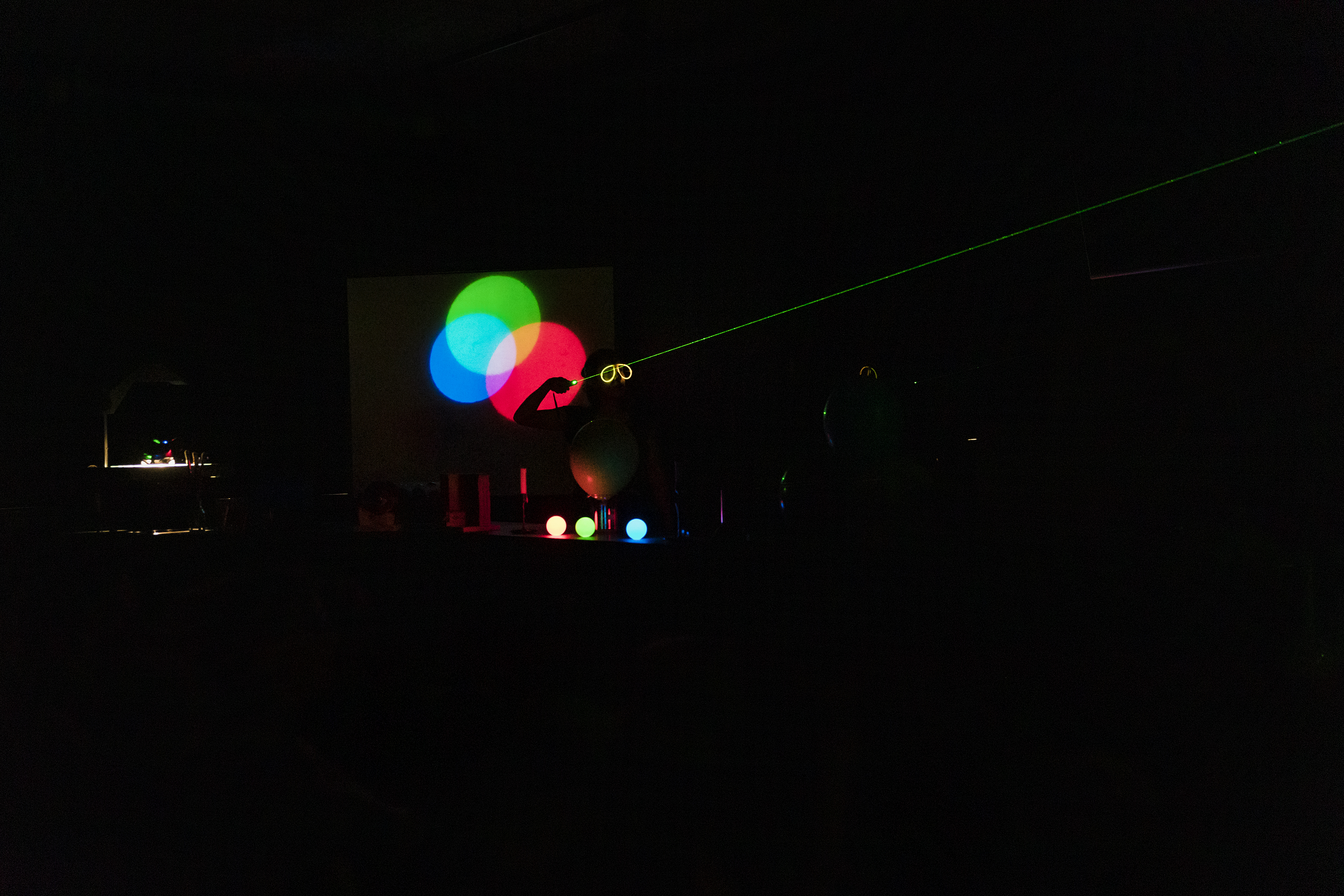 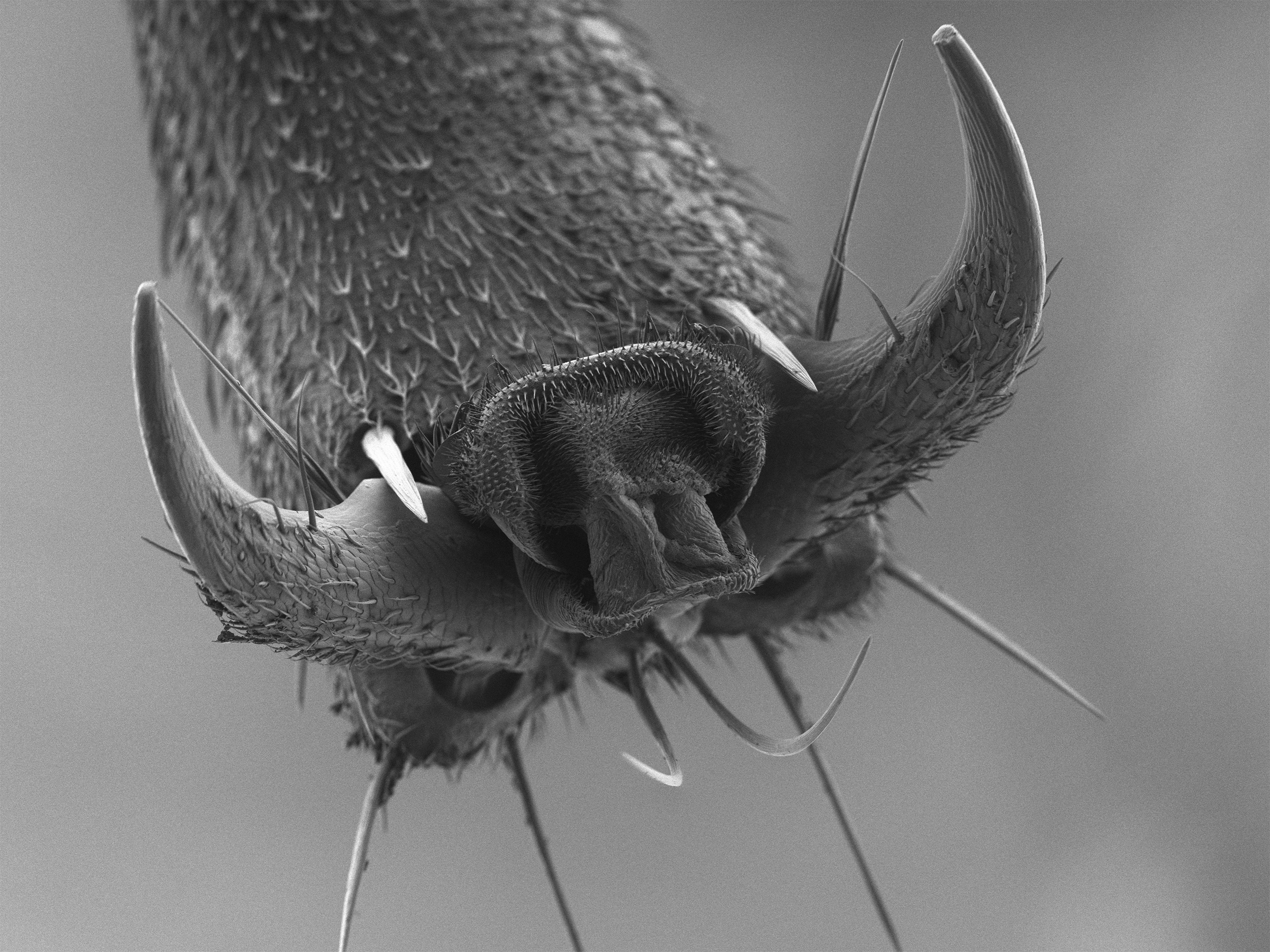 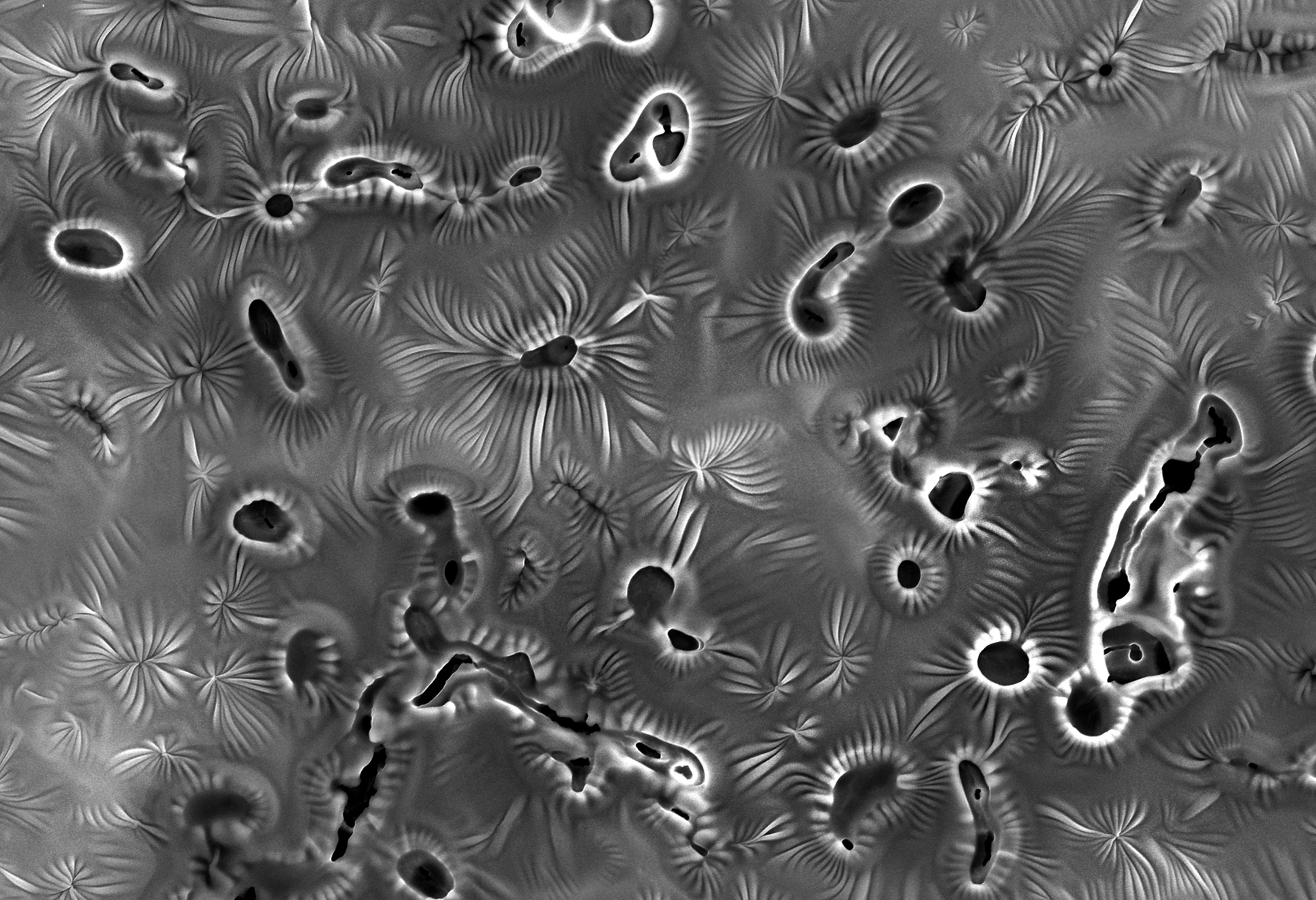 For this second edition, an (international) jury will meet in April 2021 and award a EUR 1,000 prize in each category for the winning entry, as well as EUR 250 for each distinction. The award-winning works will be announced in June, displayed in an exhibition and made available to the public, as well as to institutions.

This project has multiple aims: to show the growing role of images in scientific research, to reveal how scientific work is conducted, to give a face to the researchers conducting it and to present various ways to engage the public with science. The competition also aims to bridge the gap between science & research and the general public, to show the dedication and fascination that fuel the scientists and, last but not least, to inspire the audience and bring it to discover a widely unknown environment.

All researchers and science communicators working at a public research institution in Luxembourg are eligible to participate. So are collaborators of non-profit organisations and foundations engaged in scientific activities in Luxembourg. The works must have been produced less than 24 months before the deadline for submitting entries.

Eligible people who wish to take part in the competition must fill in this form from the website of the FNR. 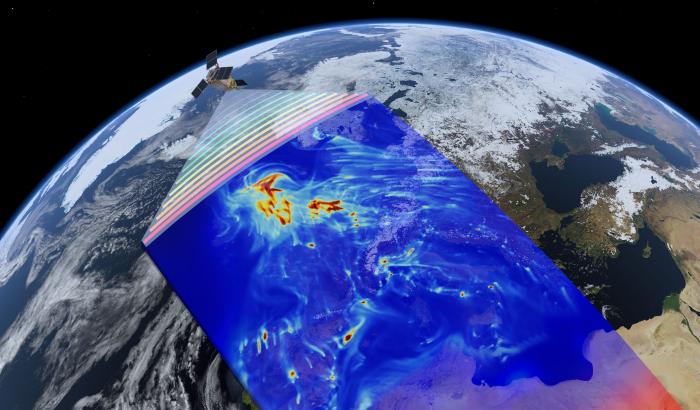 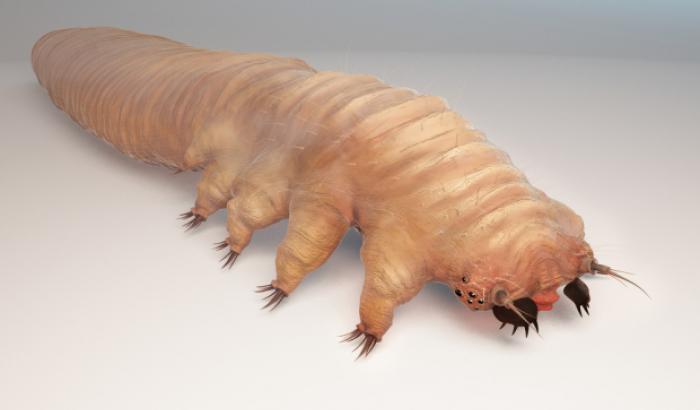 You are probably familiar with mites, tiny organisms living unnoticed in the dust. Their close cousins, the Demodex mites, usually go unnoticed too. Except that they live on your face. 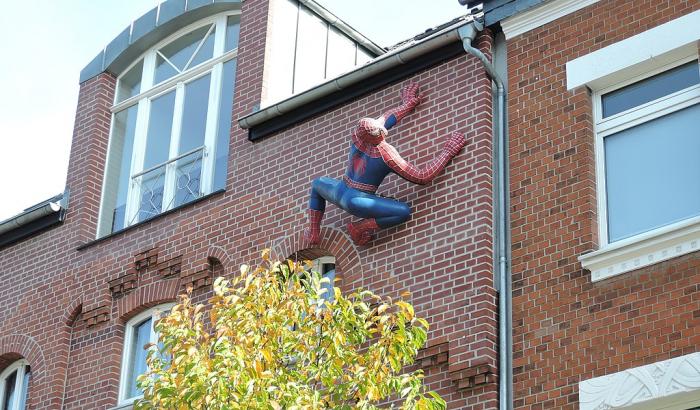