It is paramount to account for sex differences in healthcare since men and women’s biology and physiology are not equivalent.

Heart disease is responsible for 34% of deaths among men and 40% among women.

It is paramount to account for sex differences in healthcare since men and women’s biology and physiology are not equivalent, resulting in distinct risk, presentation, diagnosis, treatment and outcome of diseases.

Heart disease or cardiovascular disease is the top cause of death around the globe and kills more women than men. In the European Union, it is responsible for 34% of deaths among men and 40% among women, and Luxembourg is no exception to this difference. Still, women are often underdiagnosed and undertreated compared to men, and suffer more adverse effects to treatment.

The risk of heart disease in women is often underestimated by both the medical community and by women themselves. Women are less likely than men to get tested for heart-related illnesses and are less likely to receive surgery.

The idea that heart disease is a “man’s disease” is deeply rooted. This notion started to change in the mid 20th century and only in the last few decades has awareness been rising on how it affects each sex differently. However, the lay population remains oblivious to this fact and healthcare worldwide often neglects sex differences.

Biological differences between the male and female cardiovascular system are real and impact the course and severity of many heart diseases, as well as the side-effects of treatments. Indeed, the male and female cardiovascular systems are anatomically and physiologically distinct in many aspects. For example, some heart dimensions are smaller in women, they are influenced by the predominant female hormones estrogen and progesterone, and in response to stress, while men experience increased blood pressure, women experience increased heart rate.

Thus, it is no surprise that the symptoms of heart diseases also differ. For example, the typical male heart attack symptoms include chest, neck or back pain, discomfort in one or both arms, and shortness of breath.

Although women can also experience chest pain, many do not and the most common symptoms are shortness of breath, fatigue, nausea or vomiting, and cold sweat. Since women’s symptoms may not always include chest pain, it is frequently harder to correctly diagnose a heart attack. Consequently, women are less likely to receive the recommended treatments, worsening disease outcome and increasing mortality rates.

One of the main reasons for the discrepancy in disease outcome is that women are underrepresented in research studies and clinical trials, as it is assumed that what works for one sex works for the other. Despite many pieces of evidence to the contrary, the discovery and development of diagnostic tools and drug treatments are still done mostly with data from men.

To identify heart disease and predict its development, laboratory tests for so-called biomarkers can give a clue. Biomarkers are substances that can be measured for example in a blood sample and give an indication of disease (an example of a biomarker is high blood sugar levels for diabetes).

Diagnostic and prognostic markers of heart disease can be sex-specific.  For instance, the most important biomarker of heart attack in the blood, cardiac troponin, is less secreted in women, often leading to misdiagnosis in this group and poorer outcome. Treatment is usually the same for both sexes but it may not be as efficient in women as in men and, since the dosage may not be adjusted for women’s physiology, they are likely to suffer more side effects. Such scant sex-specific research gives doctors little guidance on how to best interpret diagnostic markers and to prescribe treatments for women.

It is crucial to increase awareness to this major issue among the general population, women and men alike. Moreover, the medical and research communities must routinely address sex-specific differences to improve women’s health by developing appropriate diagnostic strategies and therapeutic approaches. The Cardiovascular Research Unit analyzes its patient data by sex, despite women being underrepresented in study cohorts.

Important discoveries may arise by including both sexes in studies from which everyone could benefit. Such concerted actions are essential to reduce heart disease in women and to develop personalized medicine, with more effective treatments for all.

Author: Clarissa Pedrosa da C. Gomes
Clarissa is a Post-doctoral researcher in the Cardiovascular Research Unit at the Luxembourg Institute of Health. She has a background in Biological Sciences and Biotechnology, with expertise in Molecular Biology. She loves to educate people on science and disseminate the exciting discoveries from the scientific world.
Photo by Giulia Bertelli on Unsplash

Other articles by Clarissa on science.lu:

How a small fish could help treat heart failure

Predicting what happens after a heart attack with a simple blood test?

Every 8th March the International Women’s Day celebrates women and their achievements, reminding everyone to call for gender parity. The Cardiovascular Research Unit embedded in the Department of Population Health at the Luxembourg Institute of Health took this opportunity to raise awareness on sex-biased healthcare in heart disease.

Lichtman et al. Sex Differences in the Presentation and Perception of Symptoms Among Young Patients With Myocardial Infarction: Evidence from the VIRGO Study (Variation in Recovery: Role of Gender on Outcomes of Young AMI Patients). Circulation. 137(8):781-790, 2018. 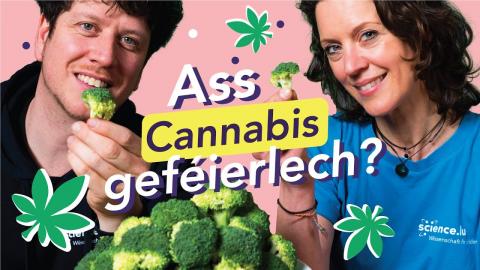 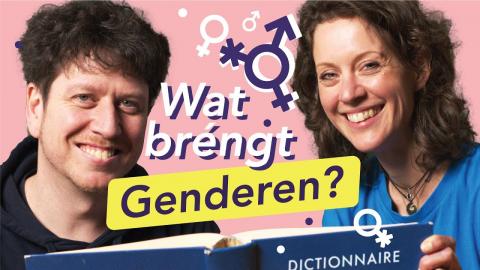 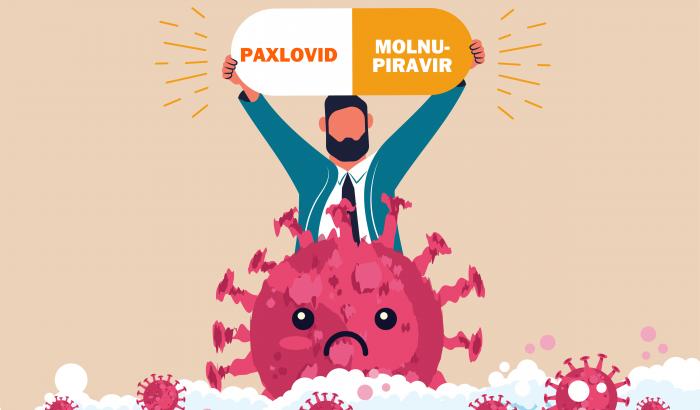